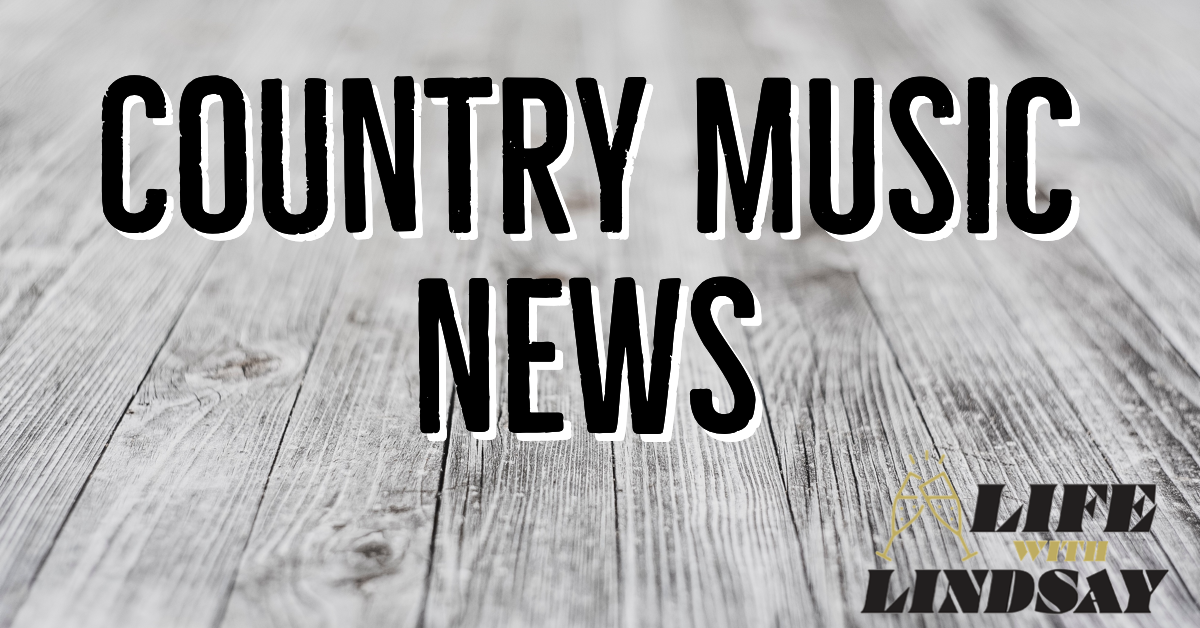 It’s a wonder that famous people ever put photos of their kids on the Internet . . . because it often leads to this.  MAREN MORRIS has been deleting pics of her three-month-old son Hayes Andrew from social media because of the haters. The last straw was the pic she posted of them sitting together in an … Read moreMaren Morris Is Scrubbing Photos of Her Son from the Internet 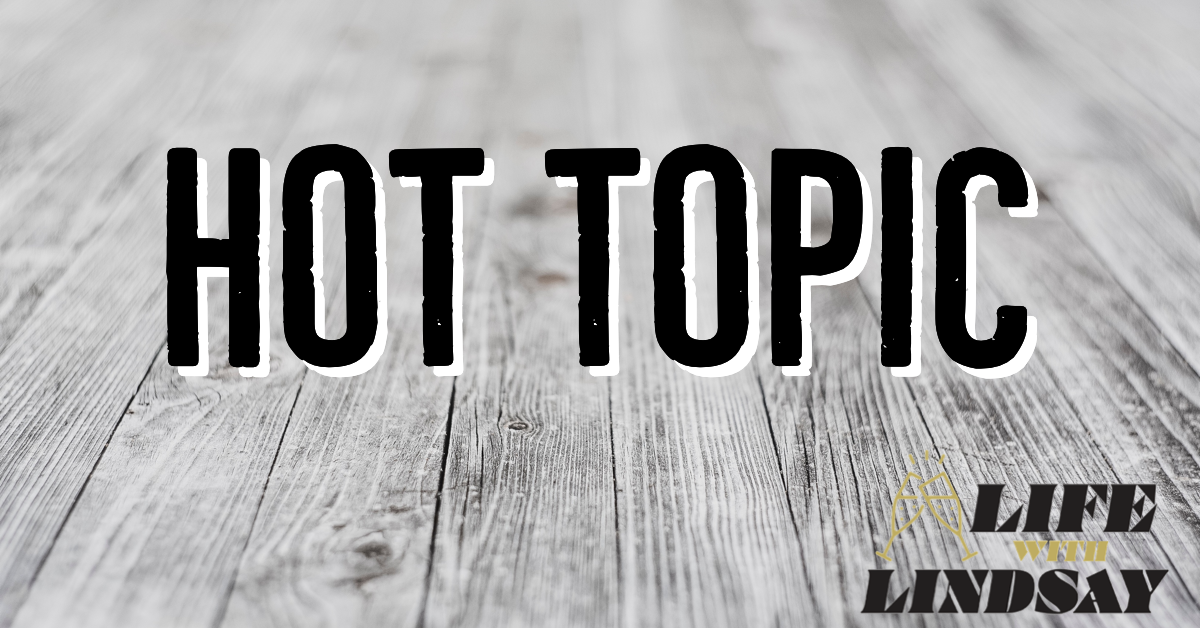 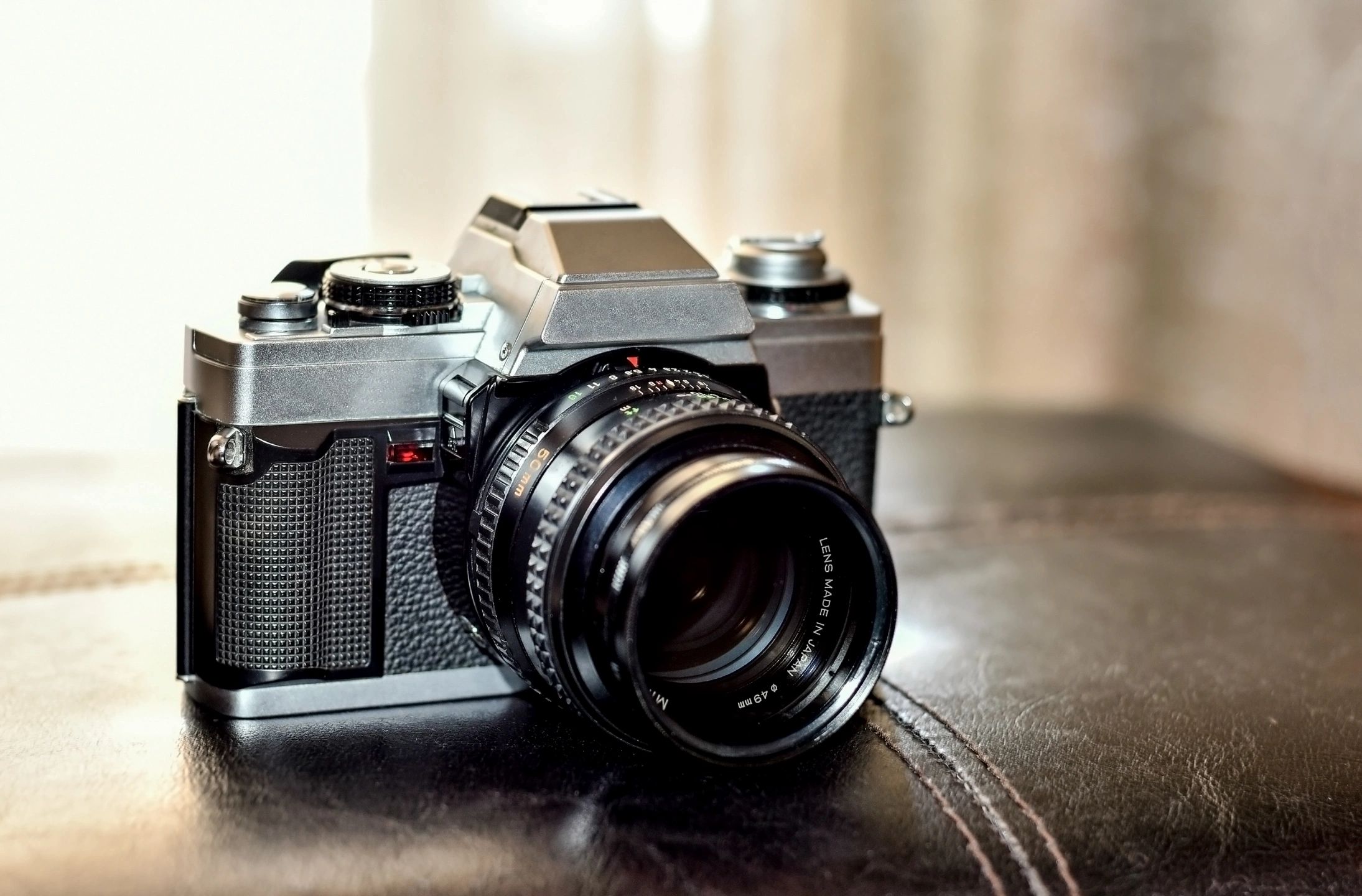 JON PARDI is in the desert strumming a guitar and singing in his “Ain’t Always The Cowboy“ video.  There’s also a restless cowgirl who spends more time with her horse than her man, which is an interesting twist on an old theme.  (Rolling Stone)